About the Scheme Apply NowContact Us

Fire and Emergency has two main areas of responsibility under the Act: it has a range of emergency management functions and a role as a regulator focussed on fire safety and fire-related offences.

The Dispute Resolution Scheme Rules 2021 (Rules) were developed following public consultation in 2019 and are guided by the following principles: 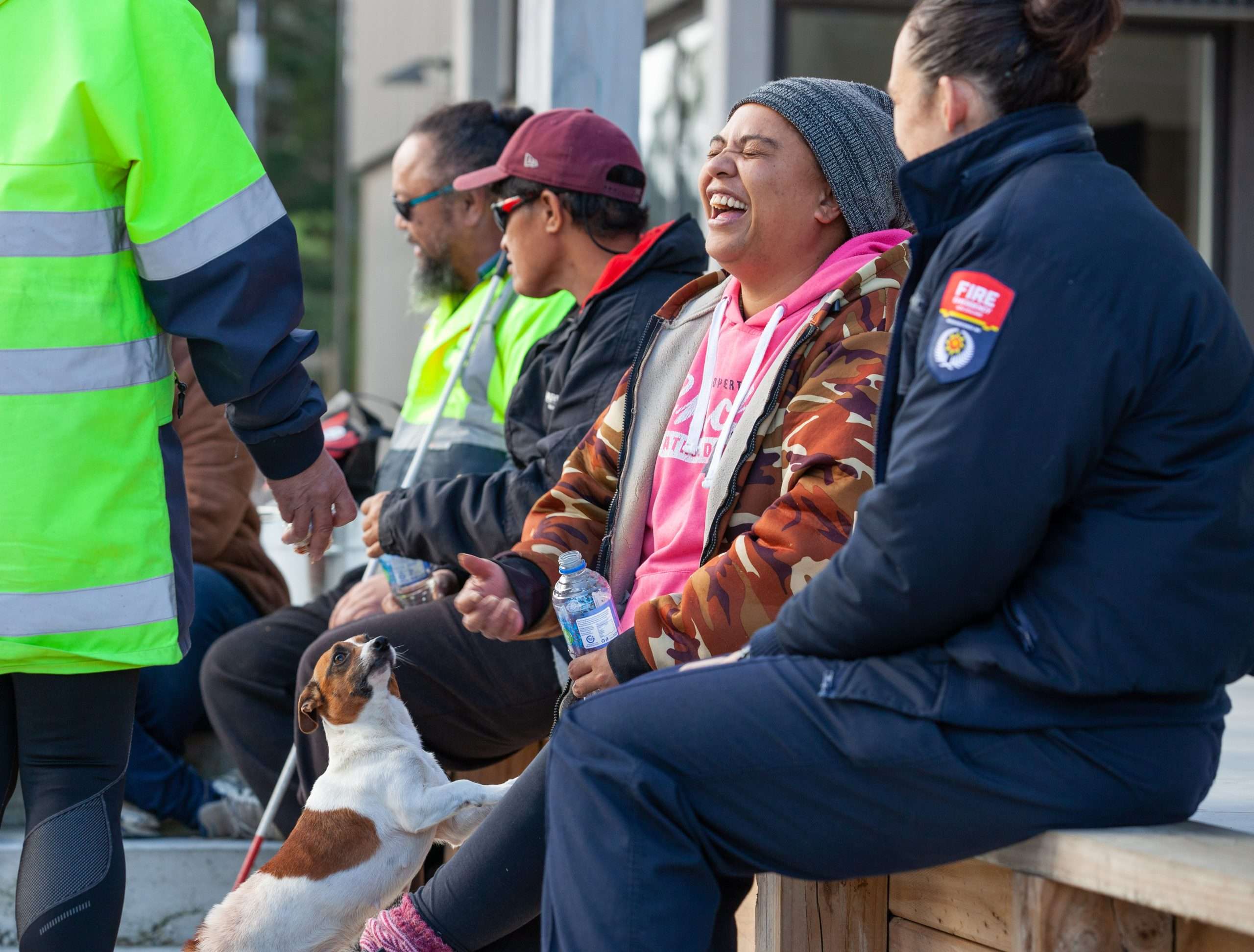 Members of the public 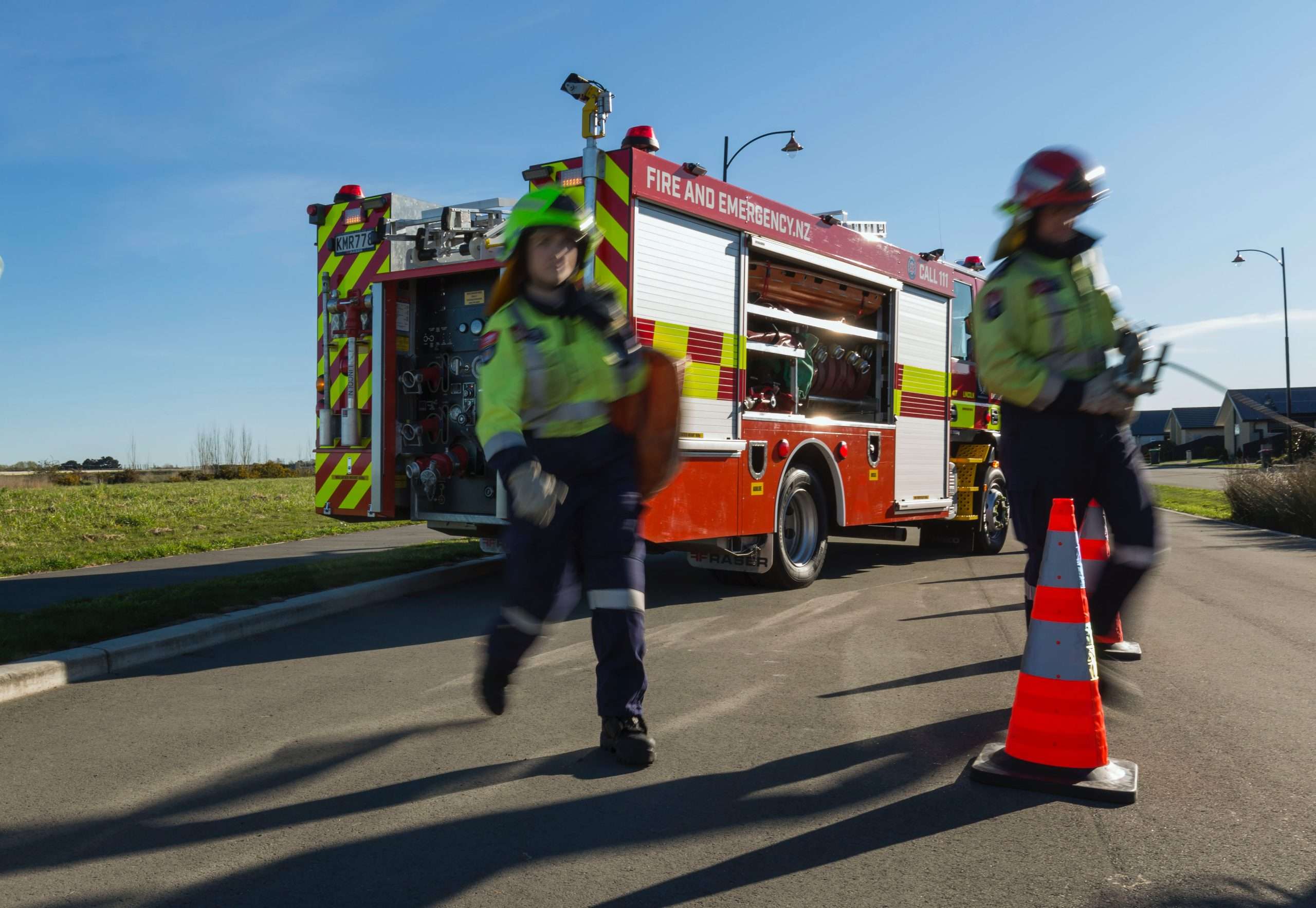